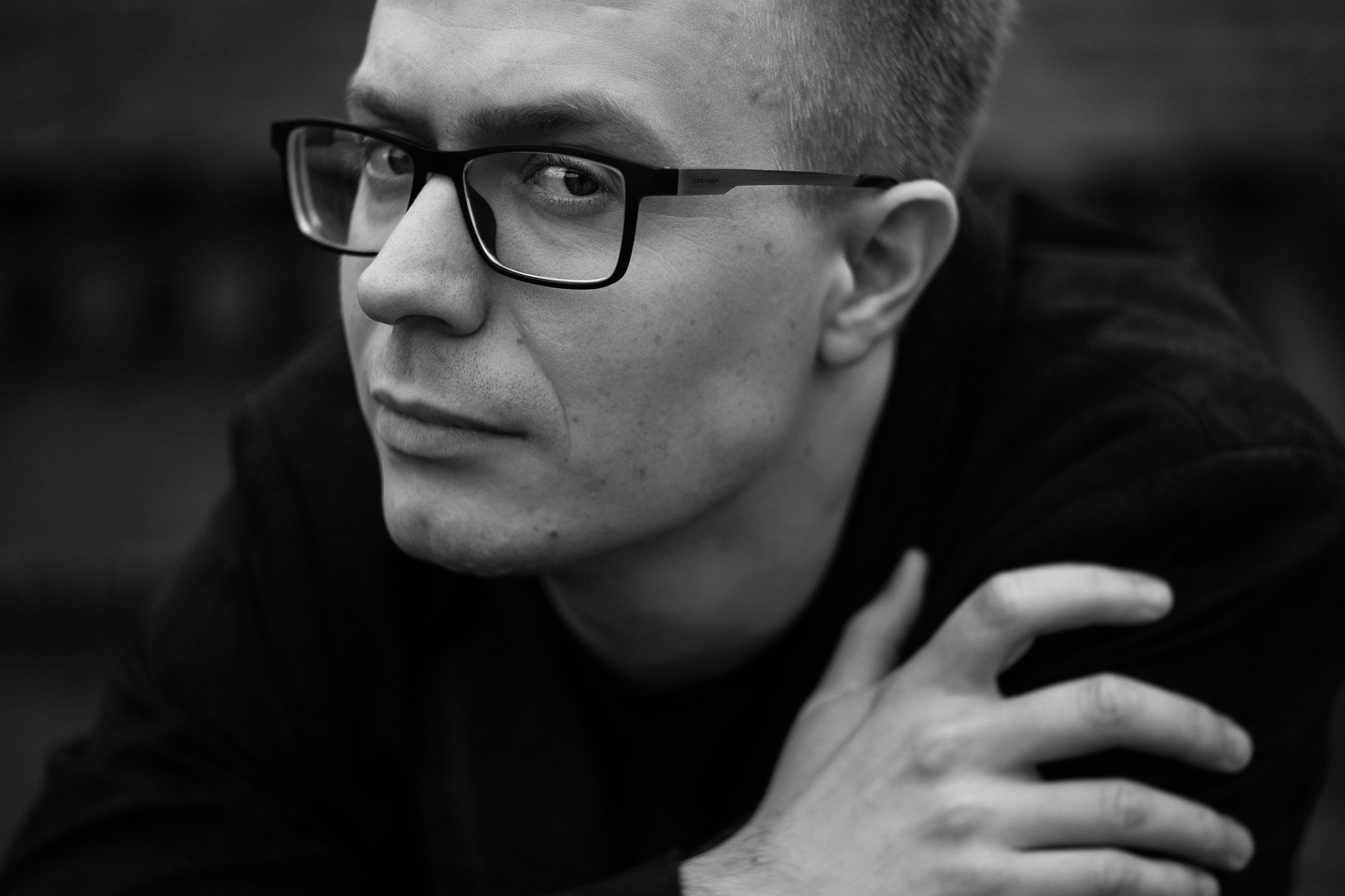 One of the most recognisable harpsichordists of the young generation, winner of the “Polityka” weekly’s Passport Award for 2015. He performs on different types of historical keyboard instruments. He regularly collaborates with such leading international and Polish ensembles as Brecon Baroque, Arte dei Suonatori, and {oh!} Historical Orchestra. With these groups he has recorded for such labels as BIS, Channel Classics, Accent, Alpha, Decca, Linn Records, and DUX, as well as for radio and television broadcasters throughout Europe. 2015 saw the release of his album featuring harpsichord concertos by the late Baroque composer Johann Gottfried Müthel (awarded a Diapason d’Or), and in 2017 – the multi-award-winning CD Cromatica. His recording of Biber’s Rosenkranzsonaten (with Rachel Podger and David Miller) won the Gramophone Award.

Marcin teaches improvisation at the academy of music in Katowice and Kraków. 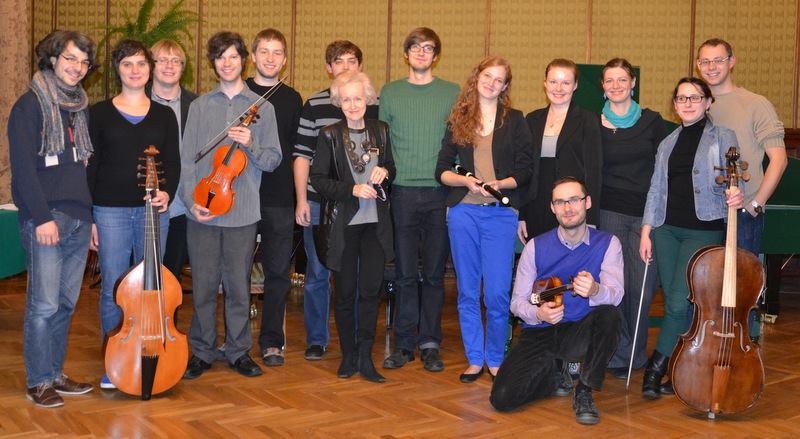