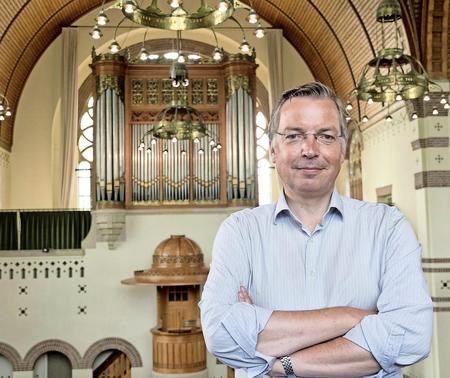 The Dutch pianist, organist, improviser and music theorist Bert Mooiman studied at the Royal Conservatoire in The Hague, The Netherlands. He took his certificates as a solo pianist and organist cum laude, and received the prestigious Fock-medal for  his extraordinary artistic achievements. He studied with internationally renowned teachers such as prof. Theo Bruins and Naum Grubert (piano) and prof. Wim van Beek and Bert Matter (organ). He was a prize-winner at several international competitions, among which the 1989 international organ competition in Ljubljana. In 2003 he finished his studies as a music theorist with a paper on the relation between the work of O.Messiaen and French tonal harmony, which was rewarded with the Martin J. Lürsen – prize. The performances of Bert Mooiman encompass piano recitals, chamber music, solo concerts with orchestra, organ recitals and basso continuo playing. His repertoire ranges from the earliest music for keyboard to the most recent compositions. Bert Mooiman frequently publishes about theoretical subjects, and delivered papers at conferences of the Dutch-Flemish Society for Music Theory and the German Gesellschaft für Musiktheorie. He gives guest lectures at Leiden University.

Programmes past, present and future
Game of Themes
A Bull in Antwerp
The True Beethoven 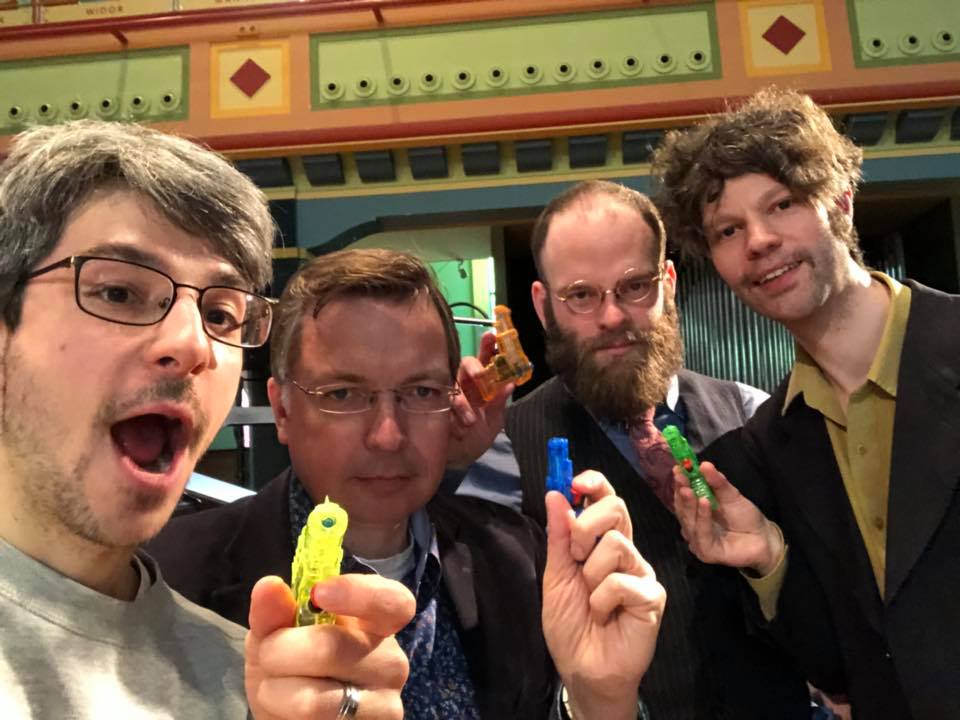